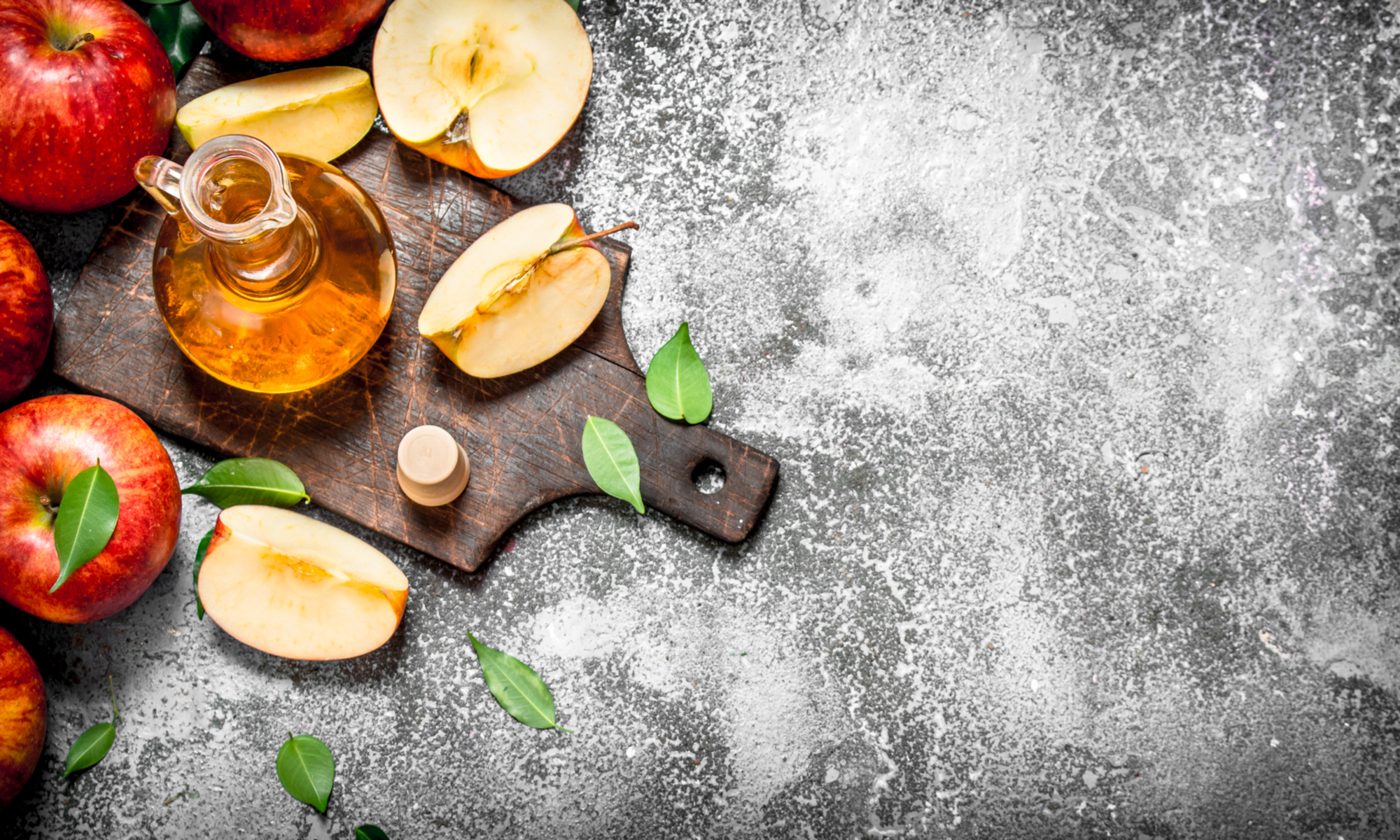 Is apple cider vinegar really all that it’s cracked up to be? In recent years, wellness sites, food bloggers, and health gurus alike swear by the stuff with claims like clear skin, weight loss, and improved digestion. But are these health claims valid, or is it just natural nonsense? To see for ourselves, we’ve done a bit of research into the scientifically backed apple cider vinegar (ACV) world. Here are our results.

First, what is it?

Apple cider vinegar – like any vinegar – is a product of fermentation. It’s basically made by mixing pulverized apples with yeast and allowing it to ferment. Like other vinegar, ACV has supposedly been around for thousands of years – not just in recent decades when it surged in popularity. Apparently, recorded apple cider vinegar history began around 5000 BC in Babylonia. Since then, various civilizations have used it for different reasons, such as in ancient Greece for wounds. Today, health and wellness advocates swear by its many health benefits.

So what can it do?

After scouring Google Scholar for scientifically backed claims, here are my findings. These are the most common reports from peer-reviewed sources, each with their respective studies. Read on to see.

While those are the most common science-backed uses, there are other potential benefits, too. These are not scientifically proven, but many report that ACV can:

Overall, the hype around apple cider vinegar exists for a reason. Whether it’s for weight loss, sunburns, or simply for a light salad dressing, it’s definitely good for you and undeniably useful to keep in your pantry. If you have any of the concerns listed above and you want to try a natural solution, it doesn’t hurt to give ACV a go, but again – only in small doses and after you’ve consulted a health professional. For a great way to renew and reset after the holidays, try it in this winter salad, sweet-and-sour cauliflower, in our Switchel juice, or mixed with water as a morning beverage. In the summertime, try it as a natural mosquito repellant! Happy ACV-ing! 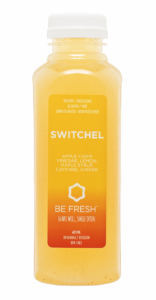 ^Loaded with ACV. Honestly, who are we kidding – we love the stuff!