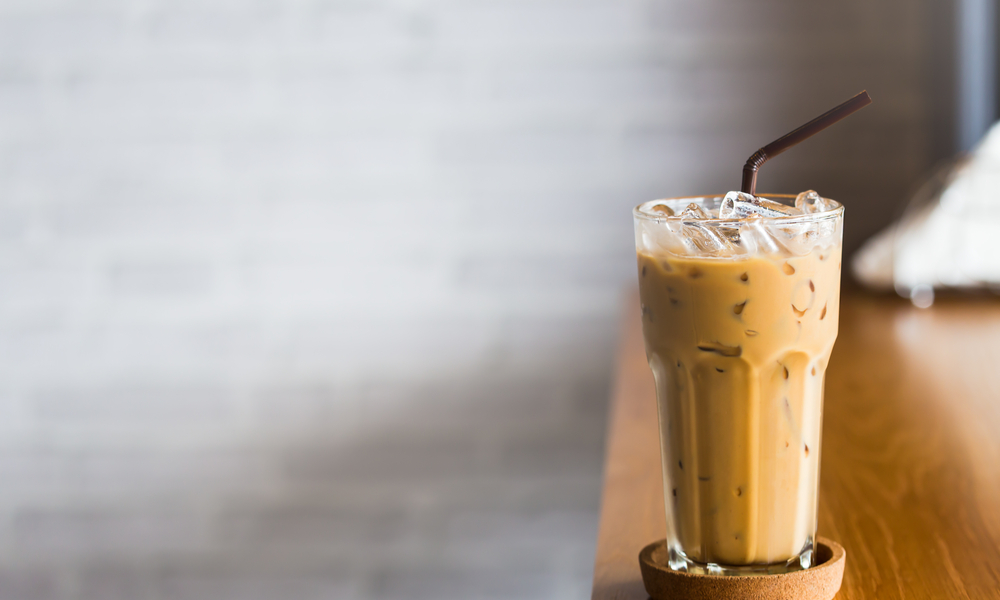 Yep, you heard that right. Be Fresh is getting rid of plastic straws – forever.

Since Vancouver plans to be the first major Canadian city to ban plastic straws entirely, why not get a head start? With over 57 million straws used each day in Canada, and with very few that end up in recycling bins, plastic straws are on an expanding list of products to be banned.

Single-use items like plastic straws, cups, containers and stir sticks are used once and then tossed away. In some cases, plastic straws can be recycled, but more often than not they end up in landfills or pollute our oceans. 1 million seabirds and 100,000 marine animals die from ingesting plastic each year. Since it can take up to 200 years for a plastic straw to degrade, this builds up at an exponential rate. While plastic pollution is not due to straws alone, banning straws is a good first step towards cleaner oceans and single-use plastic elimination. 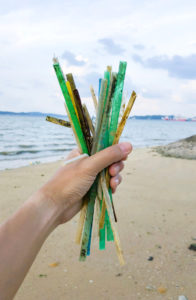 The anti-plastic movement is gaining momentum worldwide. Many countries and cities around the globe are taking steps to eliminate plastic straws, and plan to ban all single-use plastics eventually, too. Scotland plans to be rid of plastic straws entirely by 2019, and Taiwan plans to ban single-use straws, cups, and containers nation-wide by 2030. Canada has shown similar support with Vancouver voting to ban plastic straws, foam cups and foam takeout containers by June 2019.

Keeping up with this 2019 goal, Deep Cove was the first regional area in Metro Vancouver to ban plastic straws. This initiative was largely due to Oceans Ambassadors Canada, a not-for-profit organization that educates young people on the harms of plastic on our oceans. Lucky for us, Oceans Ambassadors Canada will be guiding us on our move away from plastic straws too! They will be joining us for our event, “The Last Straw” on June 20th, and will provide us with resources and information on the impact that plastic consumption has on our coastal environment. If you miss the event, this information is also available on their website.

So, starting June 20th, if you come into our stores, bring a reusable straw or go straw-less. (We’ll also have compostable straws by request for all those that require straws.) We’re pretty excited about this move, as this is our biggest sustainability initiative to date! Have more sustainability ideas? Let us know what other steps you’d like to see us take on our #RoadToZero.

Be Fresh Local Market, a sustainability-focused market and café, is addressing food insecurity in Vancouver neighborhoods head on by launching their Pay-It…

As our community collectively works towards reducing waste, many Vancouverites are experiencing a rise…

On June 4th, SPUD was awarded a Silver Canadian Leadership Award by the PAC Packaging…